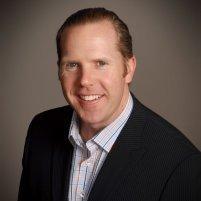 Toenail fungus, once it settles in, can be an incredibly stubborn condition to get rid of. Armed with the latest laser technology at Reconstructive Foot & Ankle Institute, Daniel Michaels, DPM, MS, DABFAS, is able to effectively rid your nails of this unsightly and nail-damaging condition once and for all at his center of excellence for nail care. If you’re located in Hagerstown or Frederick, Maryland, call or request an appointment by filling out the online scheduling form.

What is toenail fungus?

Toenail fungus, which is also called onychomycosis, is a fungal infection that attacks your nails, causing them to discolor and become brittle. The infection typically starts off as a small white spot in your nail and grows in size, ultimately leaving your nail yellowed and crumbly around the edges. The fungal infection can spread from one toe to another, which makes early intervention key in fighting off the problem. 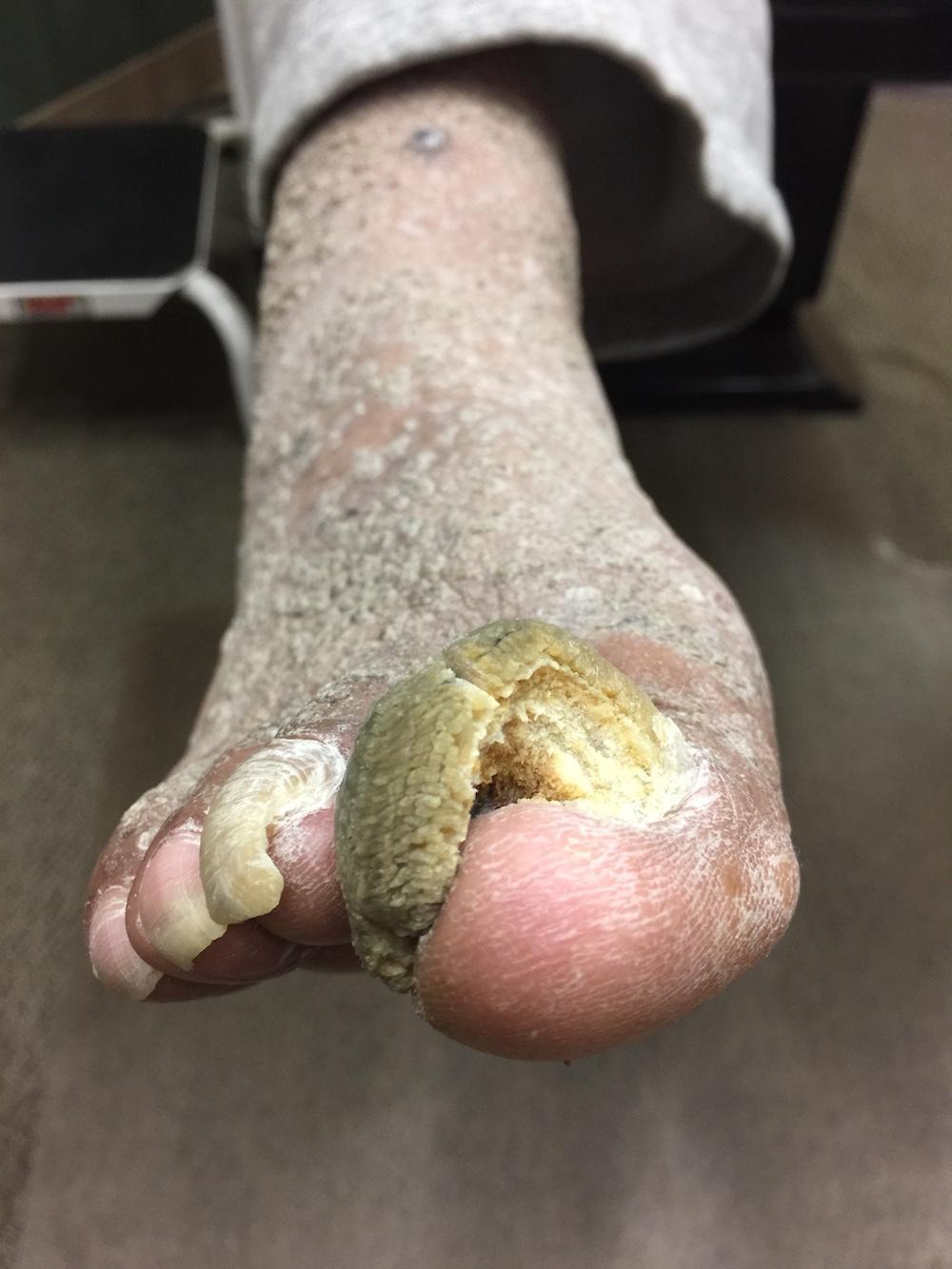 Infections in your nails are caused by a fungus that thrives in dark, damp, and warm environments, such as:

While most everyone is exposed to the fungus at some point, those who contract the infection are thought to be genetically disposed to fungal infections. As well, those with diabetes or a history of athlete’s foot are also more prone to fungal nails, which require prompt treatment at Reconstructive Foot & Ankle Institute.

How is toenail fungus treated?

At Reconstructive Foot & Ankle Institute’s center of excellence for nail care, Dr. Michaels has come up with an innovative and comprehensive treatment plan for fungal nails that gets rid of the fungus and prevents it from returning without the use of dangerous prescription medications. The five-step treatment protocol is 90% effective and cleared by the FDA.

The first steps in the process involve applying laser energy to your nails, which Dr. Michaels does over the course of three visits. The laser energy harmlessly destroys the fungus without damaging surrounding tissue or causing any discomfort.

He also supplies you with two topical ointments, which you apply in the morning and evening. To prevent your nails from getting infected again, Dr. Michaels offers the SteriShoe® shoehorn, which delivers UV light energy into your shoes to kill any fungus lingering inside.

The treatment plan takes 3-4 months to completely rid your nails of fungus and allow newer, healthier nails to grow in.

If you’d like to prevent fungal nails, call Reconstructive Foot & Ankle Institute or use the online scheduling tool to book an appointment. 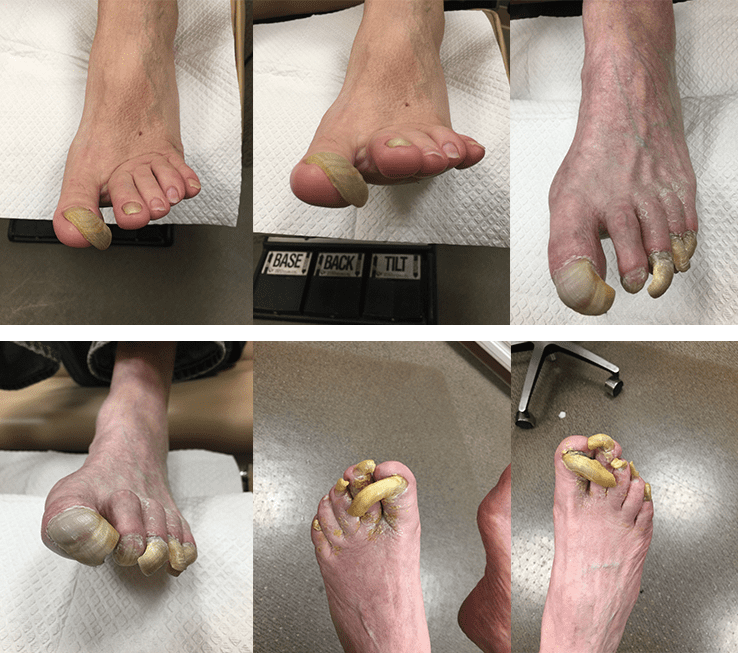 The SteriShoe® sanitizer is an innovative foot care product that provides a healthier environment for your feet by sanitizing the inside of your shoes. It's clinically proven to be effective in killing up to 99.9% of problematic microorganisms! 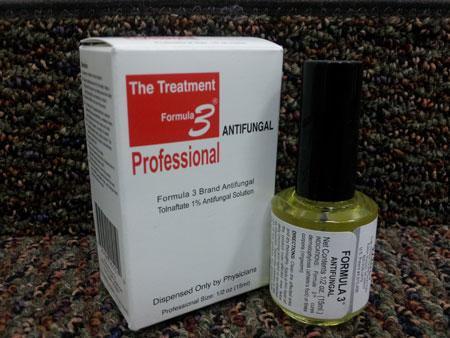 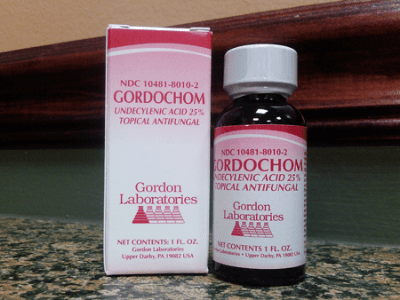 The most common nail disorder is a fungal infection of the nail called Onychomycosis.  Fungus is everywhere including your shoes and socks.  Some people get fungal infections and others don’t.  This is predetermined by genetics as some people can walk through a puddle of fungus and not get the infection and others can walk around the puddle and become infected.

A fungus is a common mold that thrives in dark, warm, moist areas so inside shoes one would expect to find fungus.  On the feet, it can grow on the toenails.  Fungal problems can be a result of environment (socks, shoes, heat, and humidity) or weakened immunity (diseases such as diabetes).  Chronic fungal infections are most common in adults, while acute fungal infections are seen more often in children.

When a fungal infection progresses, it may infect one or more nails turning them yellow, green, black or other colors.  Fungal nail infections can cause nail thickening, inflammation, or sensitivity. The fungus lives under the nail at the root and on the surface in some instances. The diagnosis of Onychomycosis can be made clinically.

Treatment consists of doing nothing which will allow the fungus to spread and the nails to thicken and spread to all toenails possibly. Allowing the fungus to persist can cause spreading which can cause complications like ulceration (if the nail gets very thick) and athlete’s foot.

The toenail can be removed permanently with a small, short in office procedure.  The nail will never come back after this and people do well without the toenail.

There is a pill that you can take but it could destroy your liver and people have died from taking the medication.  The medication is a safe medication for the most part and monitoring your liver function while taking the pill is mandatory.  Blood tests will be done 2 times, at the beginning and in the middle of oral therapy.  The therapy requires a pill a day for 3 months, costs about $1000.00 dollars and takes a year to work.

Finally, the most beneficial method we have found is using the Q-Clear laser on the infected toenails which is FDA cleared for nail fungus. It works better than any other treatment modality.  To ensure your nails stay clear we recommend Formula 3 which is a solution applied to the toenails twice a day like a nail polish. Most people start off using this medication. The Formula 3 usually takes  2-4 months to work.  You can start using Formula 3 right away and it is affordable, available in our office store and effective.  In, addition to the Q-clear laser and Formula 3 we use the Steri-Shoe shoe sanitizer which kills the fungus in your shoes so you don’t re-infect your toenails when you wear your shoes.  This device has UV lamps incorporated into 2 shoe horns that fit in your shoe and sterilize it in 45 minutes. For your nails after the laser you can use nail polish and we have a special type that has FDA approved antifungal medication infused into the nail polish. daniPro nail polish is the best nail polish on the market without any bad chemicals that traditional nail polish contains.  With the Q-Clear laser, Forumula-3, Steri-Shoe and daniPro nail polish, your toenails will look better than ever in the fastest time available in the world today. 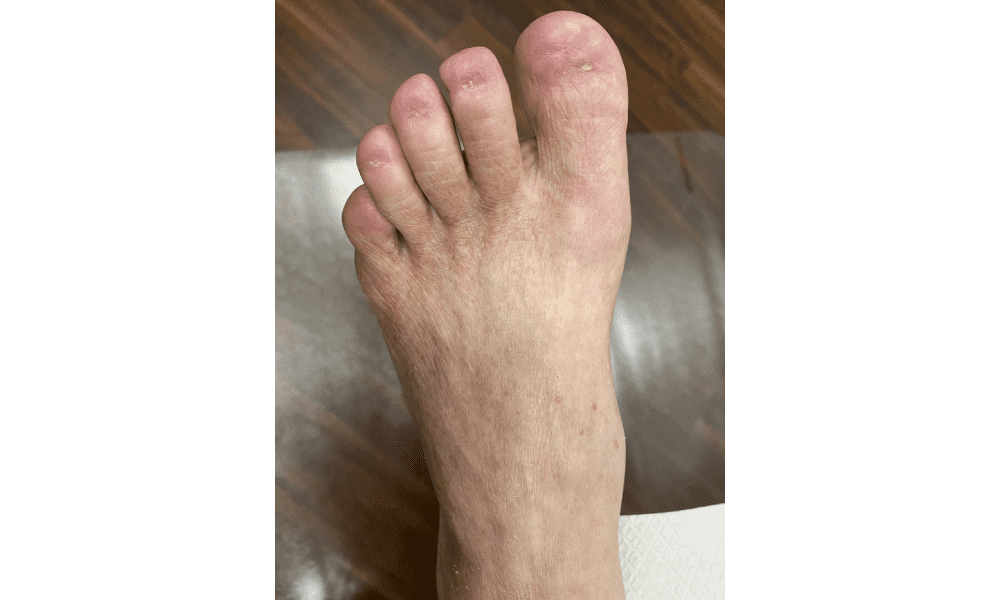 This is what a foot looks like with no toenails. Nail removal is an option for treating nail fungus.